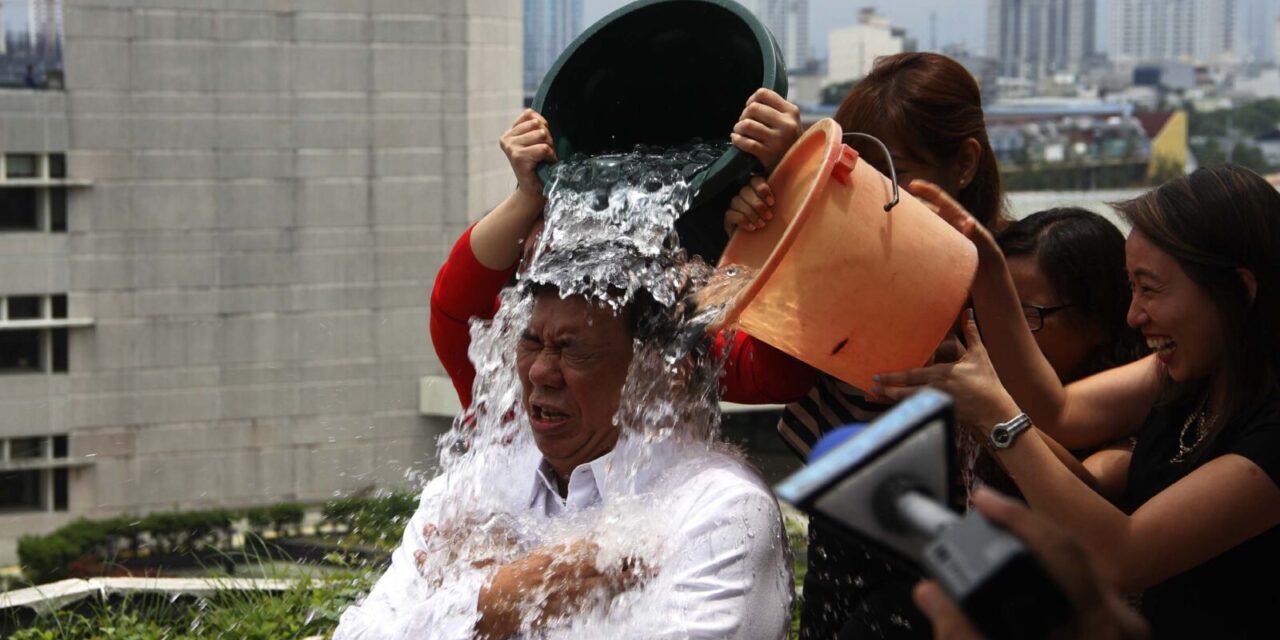 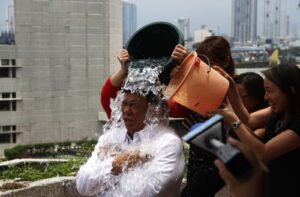 Drilon was challenged on Thursday by Iloilo Rep. Niel Tupas to do the activity.

Drilon indicated he will make a donation to the Philippine General Hospital’s neurosciences department, where some ALS patients are reportedly confined.

The ice bucket challenge aims to raise awareness about ALS and raise funds for research to stop the disease.

ALS or amyotrophic lateral sclerosis is a disease that affects the body’s nervous system often leading to paralysis.

As of Aug. 26, the ALS Association said the ice bucket donations had reached $88.5 million. (MNS) 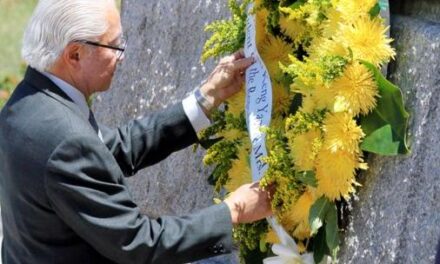 Palace appeals to public: Give ‘staycations’ amid COVID-19 crisis a chance

Job stress might not be to blame for those extra pounds