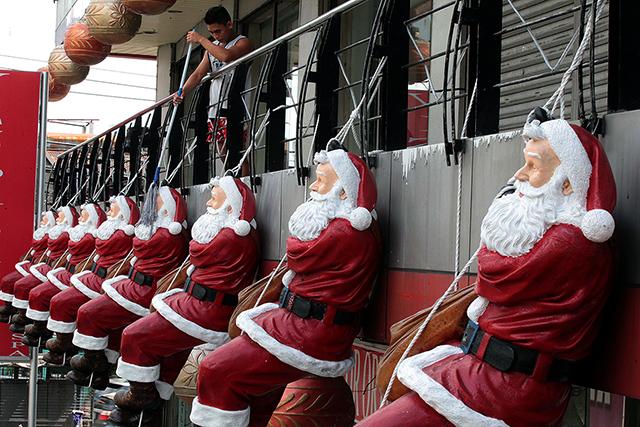 “Among the allegations in the said resolution is that the construction of the Iloilo Convention Center (ICC) is overpriced by P531 million,” Guingona said in his letter, referring to the resolution filed by Senator Miriam Defensor-Santiago seeking a Senate inquiry into the alleged overpricing of the ICC.

“In relation thereto, may we be furnished documents relevant to this allegation. We will appreciate it very much if the documents are submitted to us before the endif this week,” he added.

The committee though has not scheduled yet the first hearing on the issue.

The ICC is the subject of a plunder and graft complaint filed by Mejorada at the Office of the Ombudsman against Drilon and other personalities. Drilon has denied Mejorada’s allegation that the project was overpriced.

In a statement on Monday, the Senate leader expressed confidence that the Department of Public Works and Highway (DPWH) would be able to defend the regularity of the project.

“The DPWH, which supervised the ICC, can easily disprove the malicious allegations made against the implementation of the project,” Drilon said.

“I have no involvement in any way in the bidding process for the project. I was nowhere near that process to intervene, let alone nominate anyone to be the contractor of the project,” he added. (MNS)