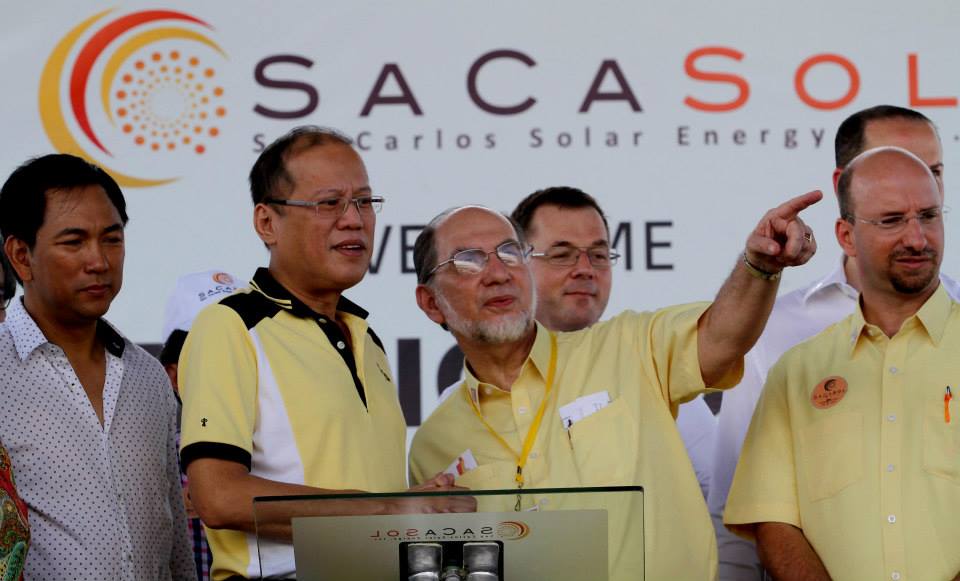 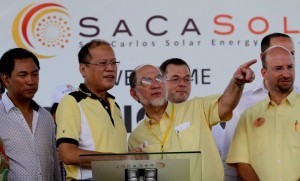 MANILA (Mabuhay) – Senator Sergio “Serge” Osmeña III on Thursday revealed that the Senate energy committee is keen on grating President Benigno S.C. Aquino III the emergency powers needed to head off the power crisis looms expected to hit the Philippines unless measures against it are put in place.

“We’ve been saying that there will be power shortage and, in my book, we cannot run short in power, so we will definitely give the President special powers,” Osmeña, who chairs the energy committee, told reporters.

“Now, on how much, at what cost and for how long… Now, that is for the committee to decide,” he added.

For his part, Energy Secretary Jericho Petilla said the draft joint resolution that contains the particular provisions on emergency powers shall be transmitted tomorrow, Friday, or next week to the Congress.

Last week, before leaving for a European Investment tour, the President asked the Senate and the House of Representatives to grant him emergency powers for entering into contracts with a view to expanding the generating capacity and building up additional reserves for the Luzon grid. (MNS)