In her Senate Resolution No.303, Cayetano recognized the multi-titled Filipino boxer who dominated his Ukranian rival right from the start of their scheduled 12-round championship fight. 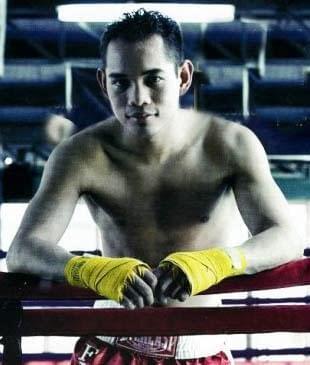 Sidorenko, a former Olympic medalist, suffered the first knockout loss of his career as went down the canvass three times from Donaireâ€™s stinging power punches.

“Donaire is one of the promising Filipino athletes in the world of boxing, having a record of 25 wins, 17 by knockout, in his nine-and-a-half-year career in boxing,” the resolution said.

Donaire is currently ranked by Ring Boxing Magazine as the number five pound-for-pound boxer in the world. The prestigious list is topped by world boxing icon and Sarangani Representative Manny Pacquiao.

“Donaire’s discipline, perseverance, dedication, hard work, and sportsmanship should be recognized to set a good example and serve as an inspiration for the Filipino people,” Cayetano said. (PNA)