Show moms, grads your love but tie down those metallic balloons 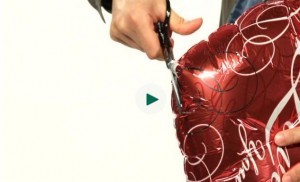 ROSEMEAD, Calif. – Sixty-six percent. It would be a great number in an election.

Unfortunately, it reflects a one-month spike in power outages caused by metallic balloons. Since the month of May and its celebrations of Mother’s Day, graduations and proms has arrived again, Southern California Edison (SCE) urges its customers duringNational Electrical Safety Month to keep the balloons secured to a weight as required by law and to never release them outdoors.

Last year, SCE’s balloon-related outages increased from 70 in April to 116 in May and eventually caused 2,454 hours of interruptions for homes and businesses over the 12 months.

“Customers should keep the balloons indoors, if possible, but they should always keep them tied to a weight that prevents them from floating away,” said Don Neal, SCE director of Corporate Environmental, Health and Safety. “Never removing this weight is the best way to prevent outages and mishaps caused by balloons.”

Those mishaps include fires and injuries that can occur when balloon contact leads to downed power lines.
May and June are traditionally the worst months for balloon-related outages, with nearly 33 percent of SCE’s 689 such outages last year occurring in those months. In the past five years, only the 126 balloon outages in June 2012 exceeded last May’s 116. There were 110 outages last June. By comparison, February and March – also high months because of Valentine’s Day – produced 19.4 percent of last year’s balloon outages.

With this increase in mind, SCE recommends some other safety tips for handling metallic balloons:

Do not attempt to retrieve a balloon – or any foreign object – tangled in power lines. Instead, call SCE at 800-611-1911 and report the problem.

Never tie a metallic balloon to a child’s wrist. If the balloon comes into contact with electricity, it will travel through the balloon and into the child, possibly causing serious injury or even death.

Never attach streamers to any balloon – latex or metallic.

When done with them, puncture the balloons or cut the knot to keep them from floating away.

If you see a downed line or dangling wire – even if it appears not to be live – don’t touch or approach it and call 911 immediately. 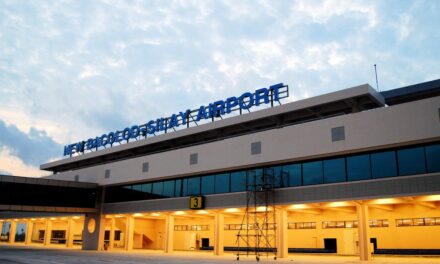