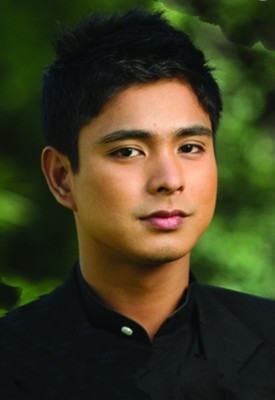 Martin, who is known as the “Prince of Indie”, is now busy with his upcoming series “Minsan Lang Kitang Iibigin”. 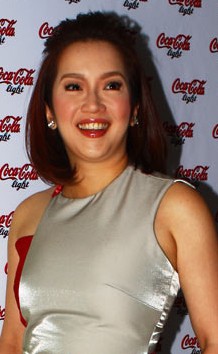 The 39-year old actress revealed that major prizes such as a brand new car, a condominium unit and a million pesos are a few of the luxurious ‘The Price Is Right’ offerings for the Kapamilyas.

When asked what makes her new game show different from previous projects, Aquino replied: “Hindi ko pa talaga alam ‘yong feeling kasi pasimula pa lang. But it’s a show in the States that I grew up watching when we we’re living in the States. It’s bringing a new level of excitement kasi I know how much they spent.”

Aquino divulged that ABS-CBN has exerted significant efforts in conceptualizing the Philippine version of “The Price Is Right.”

International singing sensation Charice has definitely made a lot of Filipinos proud in 2010. Aside from Chariceâ€™s appearance in the American hit TV series “Glee,” she has held concerts with international artists as well and her songs also made it to several music charts such as iTunes and YouTube Trends.

Just this December, YouTube, the largest video sharing website in the world, has released its list of exceptionally popular videos which made it big outside the United States. The YouTube list ranked Charice’s music video of “Pyramid” as the 4th Most viewed video in 2010 with more than 28 million hits as of posting time.

“Using video data from each country, we isolated 10 music videos that made other most-viewed-of-the-year lists outside of the United States,” the YouTube blog said.

Indeed, Charice has become one of the Philippines’ pride and she continuously surprises not just Filipinos but everyone around the world as she struts herself in the international arena. 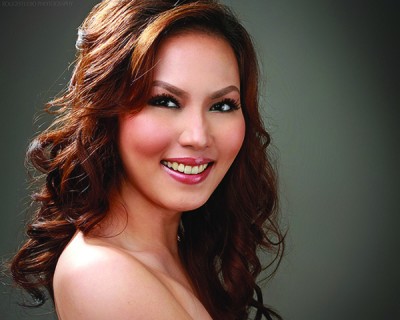 Beauty queen-actress Bianca Manalo finally spoke on the issue linking her to star cager James Yap, estranged husband of actress-host Kris Aquino. Report has it that Manalo is the new ladylove of Yap.

Aquino is seeking an annulment of her 5-year marriage to Yap.

In an interview, Manalo said she just met Yap when she accepted the offer to be the muse of the Purefoods team last year. “Na-meet ko lang siya before kasi muse ako ng Purefoods. Doon lang kami nag-meet. Pero ang tagal na noon. Siguro that was last year. Siguro once in a while kapag nagkikita kami, ‘Hi’ and ‘Hello’ lang,” the “Juanita Banana” star said. 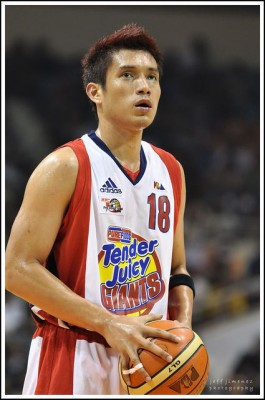 Yap has recently been romantically linked to model-actress Isabel Oli. In separate interviews, the two denied the issue stressing that they are just friends. (MNS)