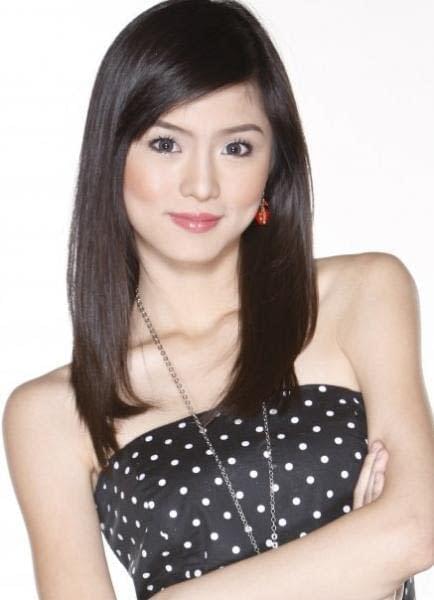 AFTER what she has been through for the past weeks, young actress Kim Chiu is now being paired up with actor Enchong Dee.

In the latest commercial of a prominent softdrinks brand in the country, many were surprised to see the two together. Some sees an instant chemistry between the two and that they should be given an opportunity to work with each other even in television or movies.

When sought for their reaction on the matter, Kim said she is not limiting herself and career to Gerald Anderson. 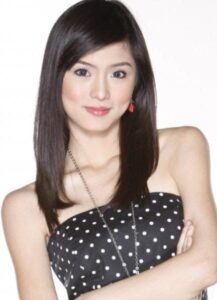 For Enchong, he said there is no problem if he breaks his team-up with Erich Gonzales for Kim. He believes that it is for a greater opportunity for both of them and the management has a last say on everything.

When asked how he feels working with the actress, Enchong said, “I’m privileged na makatrabaho ko sya but as of now eh wala pang final decision.”

Bea to do a TV soap with Robin

ACTRESS Bea Alonzo on Tuesday shared with all excitement her next project after ABS-CBNâ€™s hit fashion series “Magkaribal.” Alonzo revealed all is now set for a television soap she will be doing with action star Robin Padilla. 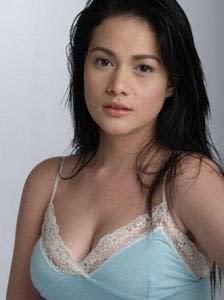 Asked if she is ready to face possible intrigues once paired with Padilla, the talented actress said she is more ecstatic than worried.

Meanwhile, Alonzo divulged that like the rest of “Magkaribal” cast, she also wishes for a Part 2 of the hit television series.

No new baby yet for Dennis, Jennylyn

ACTOR Dennis Trillo shrugged off rumors that he and girlfriend Jennylyn Mercado are planning to have a baby. 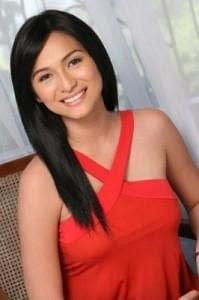 When asked about his relationship with Jennylynâ€™s son AJ was, Dennis said they are close and he gets to see the kid every often. Now that he will be paired with Heart Evangelista in a new project, the actor expected news about them even though the actress is very much attached to her Brazilian-Japanese model boyfriend.

But Dennis assured that his relationship with Jennylyn will not be tainted with negative issues because their foundation is very strong.

“Yung pagiging tahimik itself malaking tulong talaga sya sa relasyon. Yun mas intindihin at lawakan yung pagiisip sa mga bagay bagay pati sa pag-uugali,” he said of his love life.
The actor added Jennylyn has no insecurities with his leading ladies because they both know that it is just part of their work.