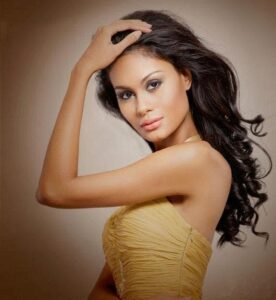 Asked if she is going to be an official Kapamilya now that she has stepped into the limelight of show business, the beauty queen said that the last word is still up to Binibining Pilipinas Charities, Inc..

It would be recalled that when she won in Miss Universe last August, she bared that she is open to the possibility of joining the entertainment world. She also revealed that she wants Coco Martin to be her leading man if she will be given the opportunity to choose. (MNS)

AWARD-winning actor Coco Martin will receive his own star on the “Walk of Fame Philippines,” the countryâ€™s version of Hollywood Walk of Fame, in Quezon City next month. In his November 8 online column, veteran host German Moreno said Martin is one of the 30 celebrities who will be given the honor on December 1 in Eastwood City, Libis. 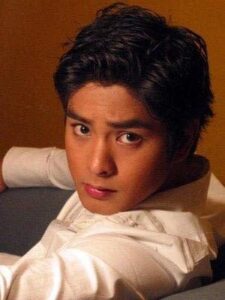 The hunk actor is also set to fly to the United States to promote his film “Noy,” which is the Philippines’ official entry to the Foreign Language Film category of the Oscars. The 30-year old actor, hailed as the “Prince of Indie Films,” is one of the country’s youngest famers aside from John Lloyd Cruz, Sarah Geronimo, KC Concepcion and Christian Bautista.

The “Walk of Fame Philippines” was initiated by Moreno in December 2005 to pay tribute to both living and departed actors and actresses who gave exemplary contributions to Philippine show business.

An official of ABS-CBN Star Magic on Tuesday brushed off rumors that its wards, Bea Alonzo and Gerald Anderson, who are romantically linked to each other, have already called it quits. 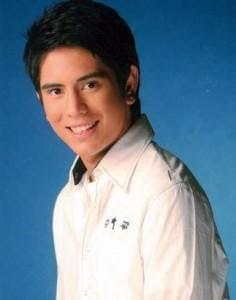 Rumors have it that Anderson and Alonzo, who allegedly became a couple in April of this year, ended their secret relationship during the “Heartthrobs” concert in London.Â  Anderson and Alonzo were part of the “Heartthrobs” concert tour of Sam Milby, John Lloyd Cruz and Piolo Pascual in London, the show’s final stop. The 2 stars, along with other Star Magic talents, arrived at the Ninoy Aquino International Airport around 4:30 p.m. Tuesday.

When sought for reaction, Alonzo chose to evade the media.

Anderson, on the other hand, was confused as to how the issue came about.

Last month, Anderson recently snatched the limelight after breaking down during a press conference for his movie, “Till My Heartaches End.” During the presscon, Anderson disclosed that he began receiving death threats after reports linking him to Alonzo had surfaced.

It was reported that the threats came from the avid supporters of Anderson and his long time on-screen partner, Kim Chiu. Anderson and Chiu have repeatedly denied rumors that they were a couple in real life.

In a statement, Star Magic also confirmed receiving numerous e-mails threatening Anderson, Alonzo and their respective families. It also disclosed that some of its personnel, as well as some executives of ABS-CBN, have become targets of these “threatening e-mails.”

The “Kimerald” fans, meantime, rebuffed allegations that they were responsible for the “threatening e-mails.”

Kapamilya talent John Prats confirmed that he is going out on dates with singer and then ASAP co-host Rachel Ann Go. John said they started dating after the actress moved to GMA Network. 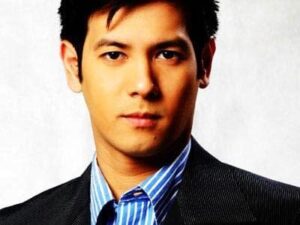 JERICHO “Echo” Rosales cleared up issues romantically linking him to radio jock and television host Andi Manzano. He confirmed that while they did go out, they were with a group of friends. 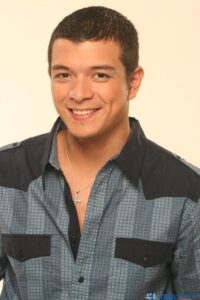 Aside from being a close friend of the Valencianos, Echo is also being managed by Gary Valenciano’s wife, Angeli Pangilinan.

Echo extended his apologies to Manzano for being dragged into the issue.

When prodded if he is courting Manzano, Echo answered, “No, no, no. I donâ€™t think thatâ€™s for me at the moment. I donâ€™t think Iâ€™m ready for a relationship.” Although he did not directly say that he is no longer with “Entertainment Live” host Cesca Litton, Echo said that he is not ready to commit right now.

Coincidentally, Echo was previously linked to another Andi – “Agua Bendita” star Andi Eigenmann – but the actor just downplayed the issue.

The young mestiza actress said in her interviews that she has a crush on Echo, but they don’t really know each other. Litton also clarified that there is no truth to claims that Eigenmann was the third party in her relationship with the actor.

Echo added that he and Litton have not yet talked lately. “At the moment ito lang masasabi ko, hindi pa kami nagkakausap pa ulit.”

In the meantime, he would rather keep to himself as to when he plans to discuss matters with Litton. (MNS)