”Right in the first caucus of the new Senate, I will most probably call for rationalization. It will perhaps cut oversight committees by 50 percent,” Sotto said in a Senate media interview.

Based on Senate website, there are 35 oversight committees, including 10 created through simple resolutions.

Sotto said he has the right to propose to trim down the list of oversight committees which have at least P10 million annual budget each.

”I have the right to do so (to propose for rationalization) because I the only senator who has no oversight committee chairmanship,” Sotto said.

Resigned Senate President Juan Ponce Enrile was the first to bring to the public the issues of big number of oversight committees early this year when some senators questioned Enrile’s alleged unequal distribution of cash gifts.

Enrile has said even some oversight committees have bigger budget compared to the regular committees in the Senate.

The issue of ‘cash gifts’ forced Enrile to step down as Senate president last June 5 or two days before the Senate adjourned sine die.

Sotto also resigned after wrapping up the third regular session on June 6. (MNS) 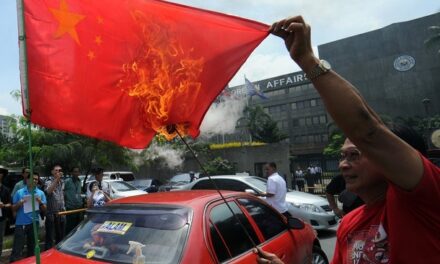