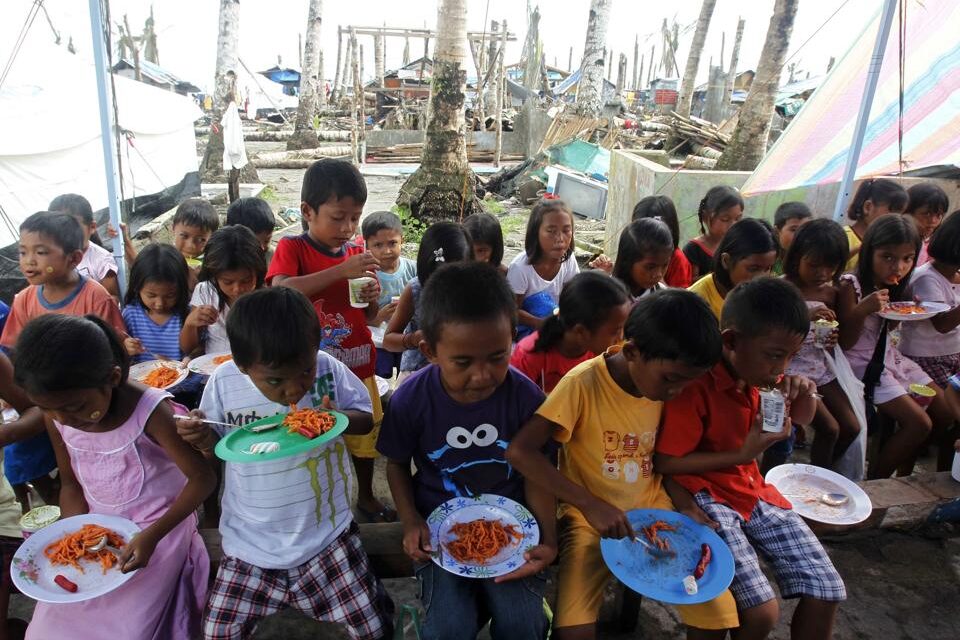 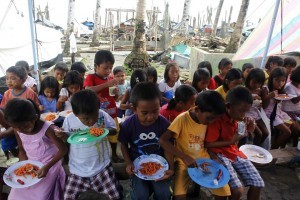 MANILA (Mabuhay) — The Social Security System (SSS) announced Tuesday that it had disbursed a total of P1.46 billion in relief grants to its members who were affected by the string of natural and man-made calamities that severely hit the country last year.

According to SSS Vice President and Officer-in-Charge for Lending and Asset Management May Catherine Ciriaco, more than 80,000 members and pensioners had received relief assistance in the form of salary loans and advance pensions under its calamity relief packages.

Ciriaco cited that these salary loans and advance pensions were offered to SSS members following the onslaught of typhoons Labuyo and Santi, super typhoon Yolanda, southwest monsoon (habagat), tropical storm Maring, the Bohol earthquake, and the Zamboanga City siege, which all occurred in 2013.

She added that as of March 2014 or before the availment of the members of its SSS calamity relief package period under Salary Loan Early Renewal Program (SLERP) that ended on April 30, the SSS had already granted more than P1.2-billion in salary loans and released P225-million worth of advanced pensions,” she pointed out.

She cited that for the first component of the SSS calamity relief package which is SLERP, the SSS had eased-down terms for new Salary Loans which registered a total of 67,023 borrowers, which translated to total loan releases of about P1.24 billion.

Under this program the existing sanctions imposed on borrowers in affected areas who had earlier availed themselves of the SSS Loan Penalty Condonation Program were also lifted.

In addition to the said relief package, the new loan borrowers had benefited from the waived one-percent service fee.

Ciriaco stressed also for SSS calamity relief package, the focus was based also on the needs and situations of SSS pensioners.

“Pensioners in Yolanda-stricken areas were offered six (6) month’s worth of pensions instead of the usual three (3) months only due to the extent of destruction they had suffered,” she explained

She cited that the rest of SS calamity packages that were offered to other members of SSS from other calamities were usually advanced release of three (3) months’ worth of pensions for retirement, disability and death survivorship pensioners.

These enable a total of 13,746 affected pensioners to received their pensions in advance, which amounted to about P225 million total releases and about 90 percent of the total amount or P204 million were Yolanda pensioners .

“We fully understand that the impact on the lives of our members after all these calamities was particularly severe. Many of them were displaced, lost their jobs or means of livelihood, or suffered deaths in their families. We sincerely hope that the assistance we made available helped them get back on their feet,” Ciriaco said.

As a part of its corporate social responsibility program, the state-owned pension fund also donated a total of P500,000 to the Philippine Red Cross (PRC) for the victims of the Zamboanga siege and super typhoon Yolanda, as well as P2.52 million to Gawad Kalinga in support of its rehabilitation projects for families affected by Yolanda.

These amounts were sourced through the corporate SSS Calamity Fund, as well as by the voluntary donations of SSS employees and management.(MNS)

Ex-PNP chief Purisima: I am accountable for Mamasapano operation