MANILA (Mabuhay) — They may be friends again, but actress Sunshine Cruz said she is not planning to get back with her husband Cesar Montano.

This comes after Montano was linked to starlet Krista Miller, which led to the failure of their 12-year marriage.

Cruz said “reconciliation” is not in the cards at the moment.

However, she said she and Montano are in talking terms for the sake of their children.

“We are friends. We are okay. We text especially when it’s about the children. Ganun talaga eh. Nangyayari ang ganoon, wala tayong magagawa,” she said.

While saying that “separation is not always happy,” Cruz said the experience made her a stronger person.

“Whatever it is with regards to Buboy, it’s none of my business anymore. So whatever makes him happy, I’m happy for him. I just hope na whatever makes me happy, maging masaya din siya for me,” she added.

Cruz said she just chooses not to dwell on negative things and just focus on her work and children.

Meanwhile, Cruz refused to comment on Miller’s new magazine cover allegedly with the blurb “Another Ray of Sunshine.”

“Ay let’s not talk about people that are not involved,” she said. 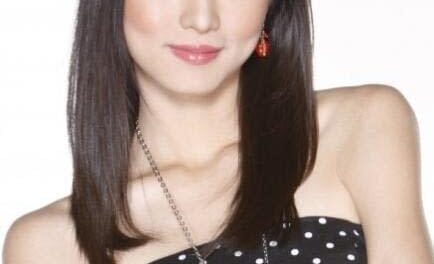