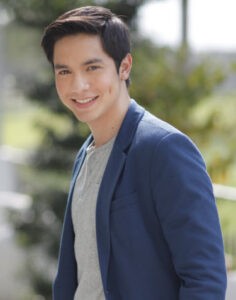 Nora Aunor is happy Alden Richards has become even more popular these days.

The Superstar admires the actor’s humility and considers him like a son.

Nora and Alden worked together prior in director Adolf Alix Jr’s “Kinabukasan.”

In the film, Nora played a lesbian who had an affair with Alden’s character’s mom played by Rosanna Roces.

Nora just finished working on the indie “Kabisera,” which did not make list in this  year’s Metro Manila Film Festival (MMFF).

‘Hindi na po siguro’: Mariel Rodriguez asked if she will ever return as ‘PBB’ host

Will Jewel return to showbiz after her wedding?