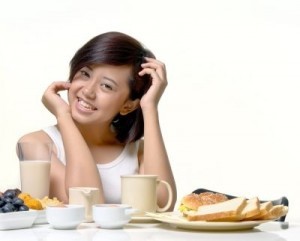 Teens who start the day off with a well-balanced breakfast are less likely to develop metabolic syndrome later in life, according to a new study.
©manzrussali/shuttertsock.com

(Relaxnews) – Here’s another reason to make breakfast the most important meal of the day, and start young: a recent study out of Sweden has found that teens who ate poor breakfasts were more likely to develop symptoms of metabolic syndromes like gut fat, high blood pressure and high blood sugar levels in their adult years.

In fact, in the 27-year study, researchers found that young people who neglected to eat breakfast or ate a poorly balanced meal to start the day ran a 68 percent higher incidence of developing metabolic syndrome, compared to youth who had consumed substantial breakfasts as teens.

Metabolic syndrome refers to a collection of risk factors for developing illnesses like heart disease and diabetes. They can include everything from abdominal obesity, high levels of harmful triglycerides and low levels of protective HDL (high density lipoprotein) to high blood pressure and high blood sugar levels.

For their research, scientists from Umea University documented the breakfast habits of 889 teens at the age of 16 using questionnaires.

They then followed up with a health check 27 years later when the participants were 43 years old.

Poor breakfast habits were defined as skipping the meal altogether, or tucking into something sweet.

“Further studies are required for us to be able to understand the mechanisms involved in the connection between poor breakfast and metabolic syndrome, but our results and those of several previous studies suggest that a poor breakfast can have a negative effect on blood sugar regulation,” said study lead author Maria Wennberg.

The results of the findings were published in the journal Public Health Nutrition.

Want to keep mid-morning hunger pangs at bay? Research out of the University of Missouri-Columbia also found that high protein-powered breakfasts including sausage and eggs curbed hunger throughout the morning, compared to carb-based meals like pancakes. 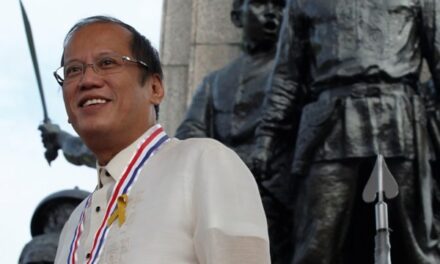