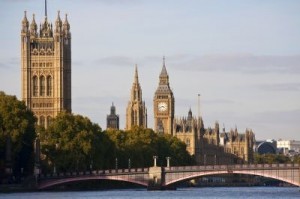 (Relaxnews) – The latest numbers out of the UN’s World Tourism Organization showed that international tourist arrivals reached a record 1.1 billion last year, with those figures expected to grow another 4.5 percent this year. But who’s doing the traveling and the spending?

Here’s a breakdown of emerging markets with substantial growth in outbound expenditure:

Chinese tourists — already leading the way with expenditure of $102 billion in 2012 — also pushed up total spending by 28 percent in the first nine months of 2013, the UN body said.

When it comes to growth in absolute numbers, the leading regional destination last year was Europe which received an additional 29 million international visitors, for a total of 563 million.

In terms of relative growth, South-East Asia was the sub-region to post the strongest performance, with 10 percent growth over the previous year.

A Mother’s Gift of Hope to Her Diabetic Son