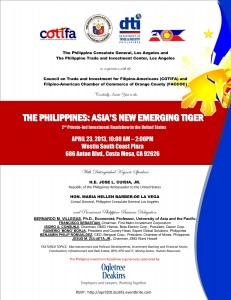 Purisima says it was advice, not order, he gave on Mamasapano operation