The top 10 landmarks in the world: TripAdvisor 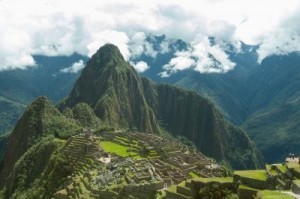 (Relaxnews) – Machu Picchu, the fabled, mythical city of the Incas built high in the clouds between the Peruvian Andes and the Amazon Basin, has taken the title of world’s top landmark by TripAdvisor users.

The historic sanctuary, which stands 2,430 meters above sea level, beat a pool of 929 contenders such as Angkor Wat in Cambodia, St. Peter’s Basilica in Vatican City, and the Taj Mahal in India to take the top spot on TripAdvisor’s ranking of Top 25 Landmarks in the World.

The ruins of what’s largely believed to be the epicenter of the Inca Empire at its height were inscribed as a UNESCO World Heritage Site in 1983, inspiring pilgrimages from all corners of the world.

More recently, the site has inspired a new trend dubbed ‘naked tourism’, in which visitors drop their pants and shimmy out of their shirts to streak across the 15th-century Inca citadel for photos — a practice the Peruvian government denounced as “disrespectful.”

Earlier this month, the site also made headlines after archeologists discovered a new mile-long (1.6 km) trail leading to the site believed to predate even Machu Picchu, reported El Comercio Peru.

Here are the top 10 landmarks around the world, according to TripAdvisor users: 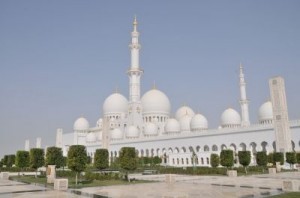