MANILA, Dec 1 (Mabuhay) — Singer-actress Toni Gonzaga is amenable to kissing and making up with former friend and actress TV host Mariel Rodriguez at the right time.

Gonzaga revealed that she believes there is no conflict in the entertainment industry that cannot be resolved. 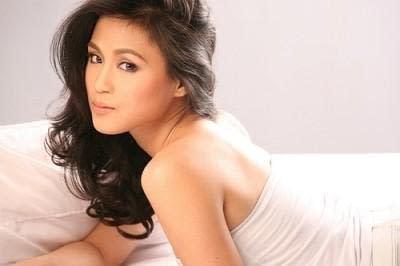 The actress also said that she is only waiting for the right timing for her and Rodriguez to patch things up.

It was last September when Gonzaga admitted that she and Rodriguez are not on good terms after she found out the the latter had been saying bad things about her.

Meanwhile, Gonzaga disclosed that she, Rodriguez, and Bianca Gonzalez want to do a movie project where they could all be together. 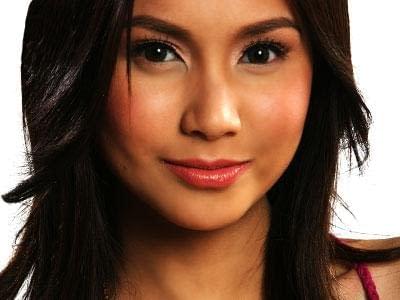 She, however, emphasized that beyond anything else, what she values more is the relationship the 3 of them have in real life, behind the camera. (MNS)

Mommy D fights for her ‘honey’