Trillanes: Binay might have me killed or jailed should he become president 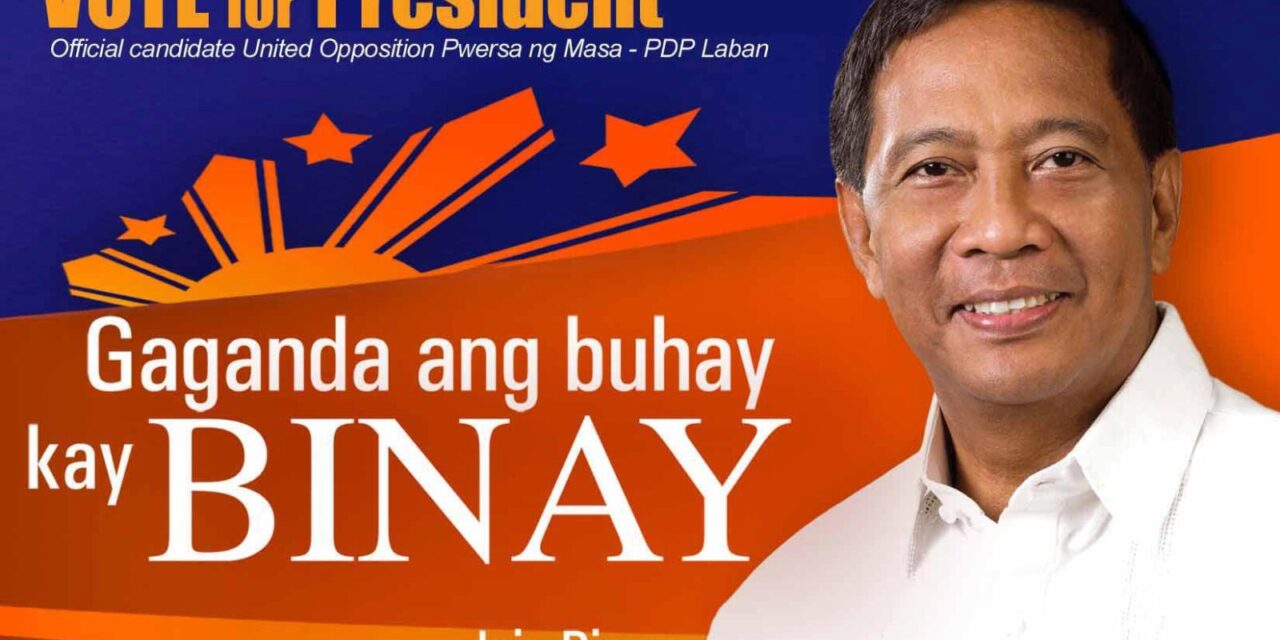 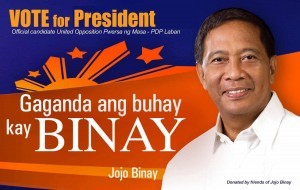 MANILA (Mabuhay) – Senator Antonio Trillanes IV fears that Vice President Jejomar Binay might have him killed or jailed should the latter become president in 2016.

(You know, if Vice President Binay wins the presidency, he might have me killed or jailed.)

(Yes, he will have me killed or jailed, that is why I am saying that what I am doing is not easy.)

It was Trillanes, who initiated the investigation of the Senate Blue Ribbon subcommittee into the allegedly overpriced Makati City Hall 2 parking building involving the Vice President. The investigation has extended to other anomalies allegedly committed when Binay was still the mayor of Makati City. But Binay has repeatedly denied the allegations.

Trillanes pointed out that he ended up in jail the last time he went against a powerful official.

The senator was referring to his more than seven years of imprisonment when he led the failed mutiny against then President and now Pampanga Representative Gloria Macapagal-Arroyo, who has been under hospital arrest for plunder charges.

But if there is someone that should be in jail, Trillanes said it should be the Vice President, whom he has accused of pocketing millions of money that should have been spent for the people of Makati City.

(Yes, because of the detestable anomalies that we have witnessed. He has to be jailed because for every peso he has given to the poor, he has stolen millions.) (MNS)

Is an electric car battery breakthrough on the horizon?