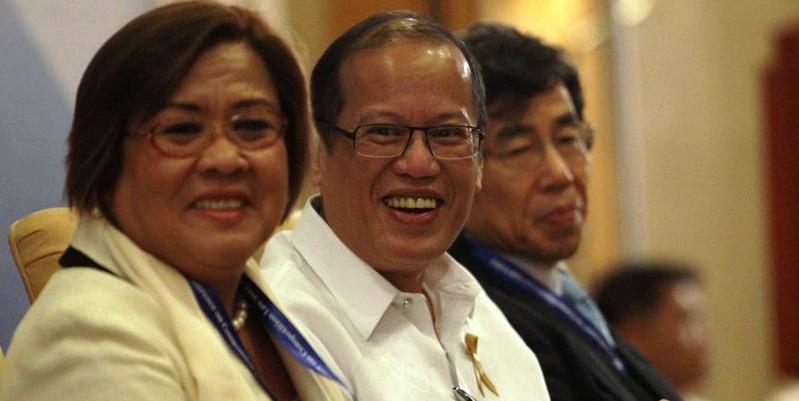 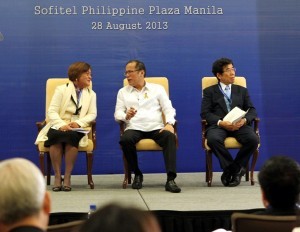 Seated on a monobloc chair at the parking area of the Southwing Annex of the Batasang Pambansa Complex, Tupas allowed House aides to pour three buckets of ice-cold water on him.

“I’m accepting the challenge of Secretary De Lima, this is for a worthy cause,” said Tupas before taking the splash in front of the cheering members of the media and some House personnel.

Tupas, chairman of the House committee on justice, was among the three persons nominated by De Lima, who took the challenge on Tuesday. The others were rehabilitation czar and former Senator Panfilo Lacson and incumbent Davao City Mayor Rodrigo Duterte.

Lacson has accepted the challenge while Duterte declined.

“I’m doing triple ice buckets so tatlo dapat ang inominate ko,” Tupas said. “I’m nominating them because they are all well-respected and their acceptance would help a lot in the funding for ALS research, so I hope they accept my challenge.”

The latest social media craze aims to spread awareness and generate funds for research on the amyotrophic lateral sclerosis or ALS, a disease that affects the body’s nervous system often leading to paralysis.

Researchers have yet to determine the cause as well as the cure for ALS, which is also referred as the Lou Gherig’s Disease. (MNS) 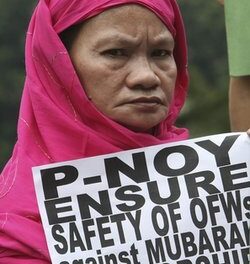 Officials mapping out evacuation routes for Pinoys in Egypt