US Asian teens least likely to use drugs: study

(WASHINGTON-AFP) – Asian teenagers in the United States are least likely than their peers to indulge in alcohol and drugs, a new analysis of teen drug abuse released Monday suggests.

Only 18.9 percent of Asian teens reported using alcohol, compared with 35.3 percent of white and 24.8 percent of African-American adolescents, according to researchers at Duke University in North Carolina.

“Drug use followed a similar pattern,” with Asians at 11.7 percent having the lowest rate of usage, compared with multi-ethnic (23.3 percent), white (20 percent) and African-American (about 18 percent) teens.

The analysis — published in the Archives of 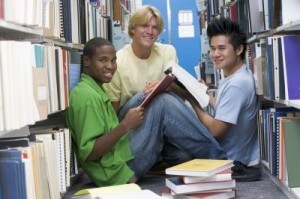 General Psychiatry — crunched data collected from 2005 through 2008 from confidential national surveys of 72,561 youngsters between the ages of 12 and 17.

Dan Blazer, senior author of the study, called the findings a “road map” that could help policymakers focus “on trying to get these young people into treatment — or to catch them earlier and stop them from even trying.”

Jinggoy, JV reconciliation in the offing 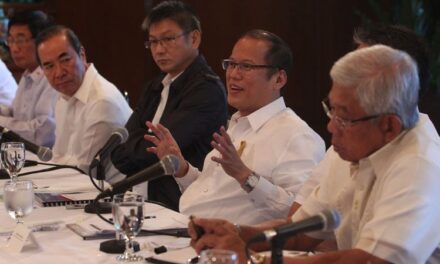