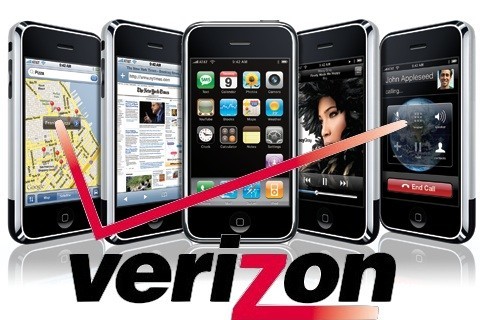 NEW YORK – Verizon Wireless ended online sales of Apple Inc’s iPhone on Thursday evening after what it said was “the most successful first day sales in the history of the company.”

The No. 1 U.S. mobile operator said it ceased pre-orders at 8:10 p.m. EST after opening limited pre-orders for the device to its existing customers at 3 a.m. Thursday morning. 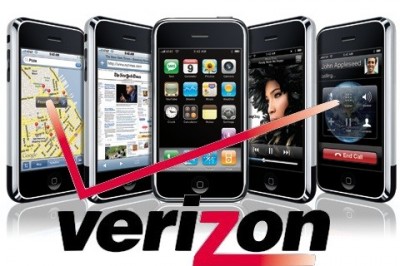 Verizon Wireless Chief Executive, Dan Mead said in a statement that in its first two hours of iPhone sales the company “had already sold more phones than any first-day launch” in its history.

Verizon Wireless, a venture of Verizon Communications Inc and Vodafone Group Plc, plans to release the iPhone for general availability in its stores February 10.

RESULTS OF THE CONSULAR OUTREACH IN LAS VEGAS, NV

Philippines says it will meet tourist target for the year, despite bus hijack