The actress’ daughter also disclosed that Linda had late stage dementia at the time of her passing.

As of this time, Linda’s family is preparing for the cremation of Linda’s remains at Manila Memorial Park in Sucat, Paranaque.

Alice Lake in real life, Linda left a lasting legacy of films where she showed her prowess as an actress, beginning with the post-war movies “Sawa sa Lumang Simboryo” and “Sisa”; Lino Brocka’s “Hellow, Soldier”; Mike de leon’s “”Sister Stella L”; Brillante Mendoza’s “Lola”; and Adolf Alix’s “Adela” and “Circa,” her last movie in 2019 with Eddie Garcia and other veteran stars.

“This is a very sad day for me. I am trembling as I am gathering my thoughts… The great Anita Linda has passed away this morning at 6:15 a.m. Prayers for her soul,” Alix wrote in an Instagram post.

In June last year, Linda was honored for her contribution to Philippine cinema at the Dunong ng Isang Ina event, which was part of the Sandaan: 100 Years of Philippine Cinema celebration.

“I feel good. I’m being rewarded, they appreciated it. Maraming salamat sa Diyos,” Linda said in an interview during the event.

Asked of her secret for having a long and successful career, the actress replied: “Siguro pakikisama sa lahat, sa kapwa. Maybe it’s a secret na mahirap intindihin. Bakit nga ba hanggang ngayon ay narito pa ako? Somebody up there loves me. Wala naman akong gagawin sa buhay ko kung hindi umarte. (Perhaps the camaraderie. Maybe it’s a secret that is difficult to understand. But why am I still here? Somebody up there loves me. There’s nothing I need to do except acting).”(MNS) 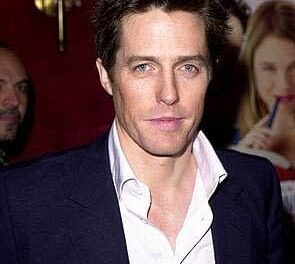