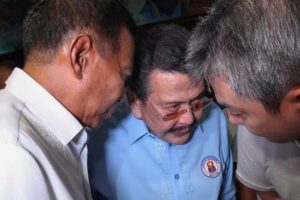 Vice President Jejomar Binay (left) huddles with Manila Mayor Joseph Estrada (center) and United Nationalist Alliance spokesperson Toby Tiangco during a visit to the Manila City Hall on Wednesday. Binay and Estrada were mum on the agenda of the meeting. (MNS Photo)

MANILA (Mabuhay) – Vice President Jejomar Binay on Friday floated former President and now Manila Mayor Joseph Estrada as his possible running mate in the 2016 elections — a reversal of their tandem in 2010.

In 2010, Estrada sought the presidency with Binay, then mayor of Makati City, as his running-mate. Estrada lost to President Benigno Aquino III, but won in Manila when he ran for mayor in 2013.

Asked if Estrada is amenable to the tandem, Binay said: “Sa tingin ko.”

Told that Estrada is choosing between him and Senator Grace Poe as his presidential bet in 2016, Binay said Estrada has assured him of his support in next year’s elections.

Both Poe and Binay have been performing well in pre-election surveys on possible presidential bets, although Poe has yet to announce her plans for 2016.

Binay, who is currently embroiled in a corruption scandal, said Estrada is one of those being considered by a committee in his party, the United Nationalist Alliance, in charge of looking for his running mate.

He said the others being considered are Poe and Davao City Mayor Rodrigo Duterte. Both, however, were not inclined to partner with him.

Binay has been very vocal about his intention to run for president in 2016 as early as 2010. (MNS) 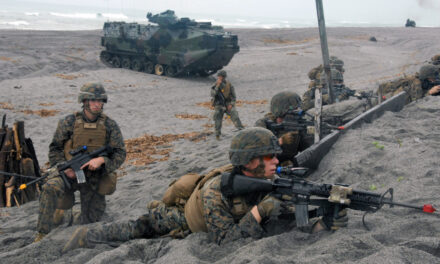 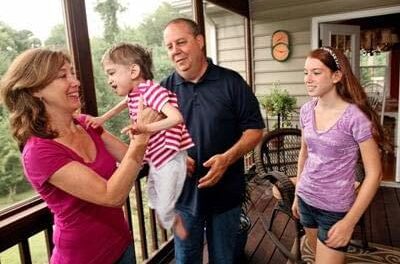