Asked during the online forum of 1Sambayan in commemoration of the 49th anniversary Tuesday of the declaration of martial law, Rosales said the group is expected to announce its choice for the presidency within the month.

Asked if Senator Manny Pacquiao is also being considered, Rosales said he was still part of the selection process of 1Sambayan.

Domagoso confirmed reports that he met with Robredo and Pacquiao last week.

“Yes, we had a meeting and Vice-President (Leni) Robredo. So we’re trying to reach out to each and everyone. Kasi, ako naman, meron akong tenga lagi na pwedeng makinig eh,” said the Manila mayor who transferred last month to Aksyon Demokratiko and was elected as its president.

“I am not in the liberty to discuss the details, but I can confirm there was a meeting. And hopefully, there’ll be more meetings ‘no, na puwede naming mapag-usapan ang mga bagay-bagay (where we can talk about things).”

During the 1Sambayan’s online forum, Rosales addressed the youth and reminded them of the atrocities perpetrated by the Marcos regime as well as her personal experiences when she was arrested by state forces.

“Sinakal ako ng belt, until they sexually molested me, yung mga ahente mismo, they go on top you,” Rosales said.

The grandson of activists Rey and Cora Casambre echoed calls against historical revisionism as Marcos family members including former Senator Bongbong Marcos are planning to run in the 2022 elections.

Andres Bisenio recalled how his grandparents were arrested over supposedly trumped up charges, not only during the Marcos administration but also the current administration.

“I believe that we should be careful in studying history because right now, we have history classes that barely tell us anything about what happened during martial law, a few words about martial law and that’s it,” Bisenio said. (MNS)

READ NEXT: Isko Moreno confirms meeting with Robredo, Pacquiao ahead of filing of candidacy 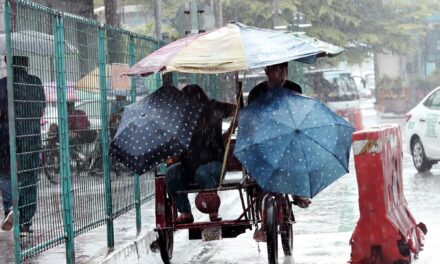