Wenn Deramas is busy and happy 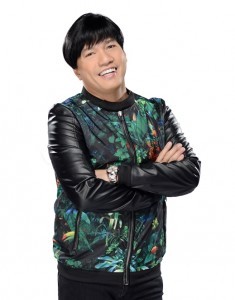 Awarded director Wenn Deramas is taking a much needed vacation after his film “The Amazing Praybeyt Benjamin” opened last Dec. 25 as part of the 2014 Metro Manila Film Festival (MMFF).

Wenn was quite busy the whole year, having helmed a total of three movies including “Maria Theresa Leonora” and “Morono 5.2: The Transformation.”

“I’m so blessed that I’m able to do three to four films a year and some two teleseryes. So every time I get the chance, I try to enjoy a great vacation with my family. This time we’ll go to Singapore for four days,” shared Wenn.

Wenn also pays if forward to the less fortunate but he would rather keep mum about it. If anything, he shared that the “personal project” adds meaning to his life.

“I also teach friends who wants to learn how to write scripts or those who wants to try directing,” he added.

Being consistent in crafting hit movies, it wouldn’t be a surprise if Wenn notches another hit with “The Amazing Praybeyt Benjamin.”

He and comedian Vice Ganda broke records in 2011 with “The Unkabogable Praybeyt Benjamin” becoming the first-ever Pinoy film to hit P300 million at the box office.

Success has allowed Wenn a bit of leeway.

“I’m very lucky that I’m in a position that I can find time and prioritize my children however busy I am. It is only after I am able to attend to their needs and when they’re all in school already, that I begin work,” described Wenn. 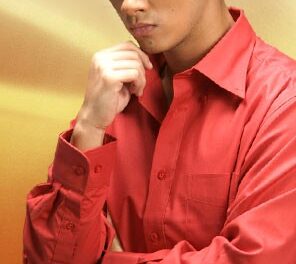 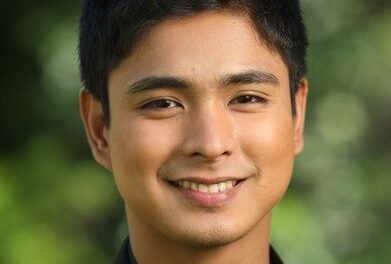