What Bea missed about working with John Lloyd 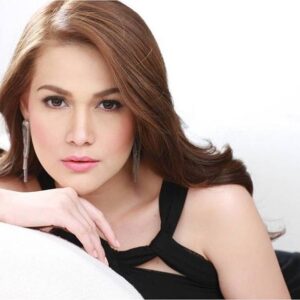 MANILA (Mabuhay) -– There is no rest for Bea Alonzo.

Following the success of her last film “The Love Affair,” Alonzo is back in front of the cameras for the sequel of her 2007 movie “One More Chance,” which also marks her big-screen reunion with long-time leading man John Lloyd Cruz.

Alonzo said she missed working with Cruz. Their last movie together was “The Mistress” in 2012.

Asked what changed in their working relationship, Alonzo said: “Siyempre ibang tao na kami ngayon. Marami na kaming natutunan from the past and what’s exciting is that every time magkatrabaho kami together, laging may sorpresa para sa isa’t isa.”

Star Cinema first released the teaser trailer for what it simply called the “‘One More Chance’ sequel” in August.

Los Angeles Grand Park is now open to the public