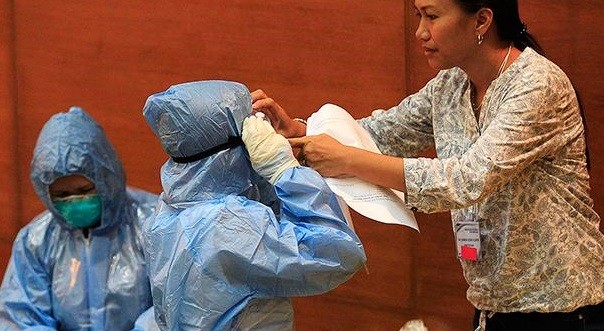 MANILA (AFP) – World Health Organization chief Margaret Chan on Monday urged East Asian and Pacific countries to strengthen defenses against the Ebola outbreak, warning that the whole world may be at risk.

The region of 1.8 billion has been a hotspot for many emerging diseases including Severe Acute Respiratory Syndrome and bird flu, but is so far free from the Ebola virus ravaging parts of West Africa.

“In the simplest terms, this outbreak shows how one of the deadliest pathogens on earth can exploit any weakness in the health infrastructure,” Chan told an annual meeting of Western Pacific health officials in a speech read for her.

“You cannot build these systems up during a crisis. Instead they collapse. A dysfunctional health system means zero population resilience to the range of shocks that our world is delivering, with ever greater frequency and force.”

Chan added: “(W)hen a deadly and dreaded virus hits the destitute and spirals out of control, the whole world is put at risk.”

More than 4,000 people have died from Ebola in seven countries since the worst outbreak of the virus began in West Africa early this year.

WHO regional director Shin Young-soo told the meeting an imported Ebola case in the region, home to a quarter of humanity, “is certainly a possibility” with its huge transportation hubs and vibrant trade and travel.

“If Ebola did hit the region, the consequences could be huge… we must openly confront the challenges our region faces to manage this threat effectively,” Shin said.

Philippine President Benigno Aquino outlined the potential Ebola threat faced by his nation of 100 million as he delivered a speech at the start of the five-day WHO meeting.

“For the Philippines specifically, the fact that we have 10 million of our countrymen living and working abroad makes these kinds of outbreaks a paramount concern,” he said. 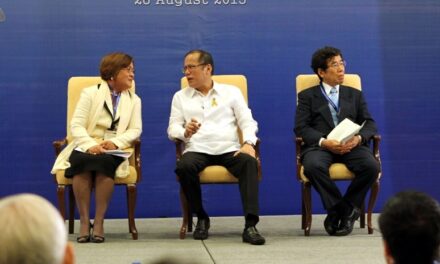