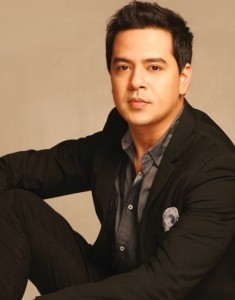 The actor, whose last movie is “It Takes a Man and a Woman” with Sarah Geronimo, said he is open to doing indie films, but not now.

Cruz said he wants to prioritize his projects with his mother studio, Star Cinema, which he credits for his successful career as a movie actor.

“Kung may gagawin man ako, kasi hindi ba [ang] indie it’s a venue for you to be more experimental? Kung may gagawin akong ganoon, I have to consult my mother studio para respeto lang.”

Still a Kapamilya, Toni gears up for a new soap

Iya: I was a virgin until wedding to Drew

Dingdong speaks up about ‘royal wedding’