Why KC is happy after breaking up with Paulo 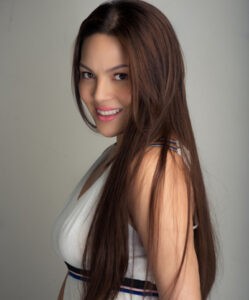 Actress-host KC Concepcion has proudly declared that she is happier after her much publicized break-up with Paulo Avelino.

Part of Concepcion’s new life is her all-out support for sexually abused children, an issue which she passionately discussed at the launch of “Lukso! Cirque La Vie,” a circus therapy campaign for girl survivors of child abuse.

The campaign will culminate in a big circus show featuring French luminaries at Resorts World Manila in May.

Concepcion that this is her way of keeping her foot on the ground amid all the showbiz hoopla and her privileged life.

The Kapamilya star was joined by her long-time friend and French Legion of Honor awardee Laurence Ligier, known for her advocacy for marginalized and abused children in the Philippines and other countries. 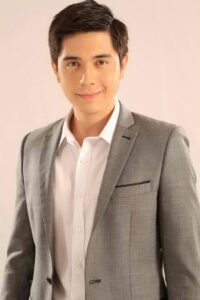 Asked if she is now dating anybody, the actress suddenly changed the topic and said: “I have three new endorsements coming out. I’m very excited.”

Concepcion, however, was not able to dodge the question on whether she has closed her doors on love for now.

“I would rather keep things personal because ang dami ko nang pinagdaanan in public. Now is the time to keep my love life private,” she said.

It was only last month when Avelino admitted that he and Concepcion had a relationship, although he refused to provide further details about it.

Since Avelino’s televised confession, both of them have kept mum about their personal lives. (MNS) 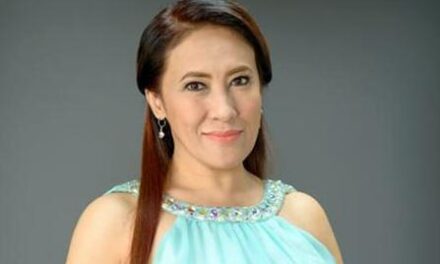