Will Ferrell may bring on big laughs, but big box office? Not so much.

For the second year in the row, the comic has landed himself at the top of Forbes’s Overpaid Actors List.

To come up with its Top 10 – which counts movies made prior to June 2010 – Forbes looked at the three most recent films of the actors on its Celebrity 100 list. It then calculated the money raked in from the theatrical, DVD, and TV releases of those films, factored in production budgets, and compared the final figure to the star’s salary. 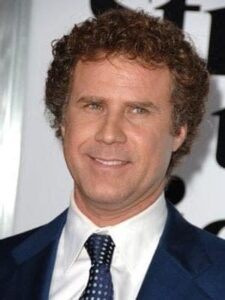 Forbes found that Ferrell’s films “Land of the Lost,” “Semi-Pro” and “Step Brothers” earned only $3.35 for each $1 he was paid.

However, Forbes notes that Ferrell could fare better on next year’s list, since his recent film, “The Other Guys,” earned $160 million on an estimated budget of $100 million.

Jed Madela to be inducted into WCOPA Hall of Fame