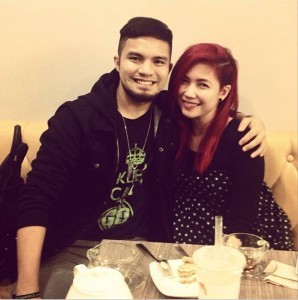 Constantino said she will tie the knot with Victor “Yan” Asuncion in Tagaytay City on Valentine’s Day next year.

Constantino said they will go to Maldives for their honeymoon.

Asuncion and Constatino are each other’s first official relationship. The two got engaged in March this year after eight months of being a couple.

Constantino, who got her big break when she won ABS-CBN’s “Pinoy Dream Academy” in 2006, met Asuncion last year through a common friend.

A former band member, Asuncion is currently a worship director at a Christian church.  (MNS)