Saso, 19, shook off two early double bogeys, coming back with late birdies at 16 and 17 in a two-over 73 to thrust herself into a playoff with a four-under total of 280 for 72 holes.

As overnight leader Lexi Thompson faded, Hataoka carded a final-round 68, but after both she and Saso parred both holes of the two-hole aggregate playoff, it was Saso who came up with a birdie at the sudden-death third hole.

Saso matched South Korean Park In-bee as the youngest winners in the championship’s history at 19 years, 11 months and 17 days, and earned her LPGA tour membership.

Saso started the day one shot off Thompson’s lead and was in trouble early with double bogeys at the second and third.

She was two-under the rest of the way, and had a long birdie putt to win at the 72nd hole. It didn’t drop, but she rattled in the par putt to force the playoff.

Thompson, seeking a second career major to go with her 2014 ANA Inspiration title, was five strokes up on the front nine and remained four up with eight to play.

A double bogey at 11 signaled the start of a slide and her bogey at 14 saw her lead down to two.

Unable to take advantage of the par-five 16th, she missed a five-foot par putt at the par-five 17th to fall into a tie for first.

At the 18th, Thompson’s approach found the front greenside bunker and she left a 10-foot putt to save par, and make the playoff, two feet short.

Thompson finished with a four-over par 75 that left her alone in third on 281.

Saso also topped the tournament at the end of the second round on Saturday.

The Filipina-Japanese golfer was a 2018 Asian Games gold medalist for the women’s individual and team golf events. (MNS) 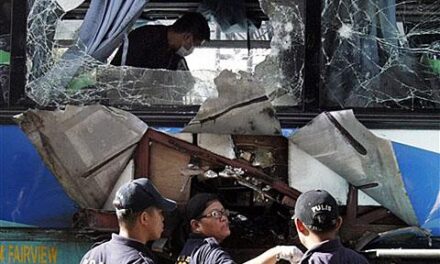 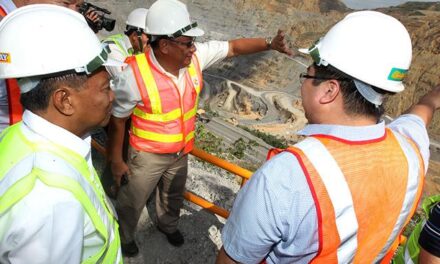